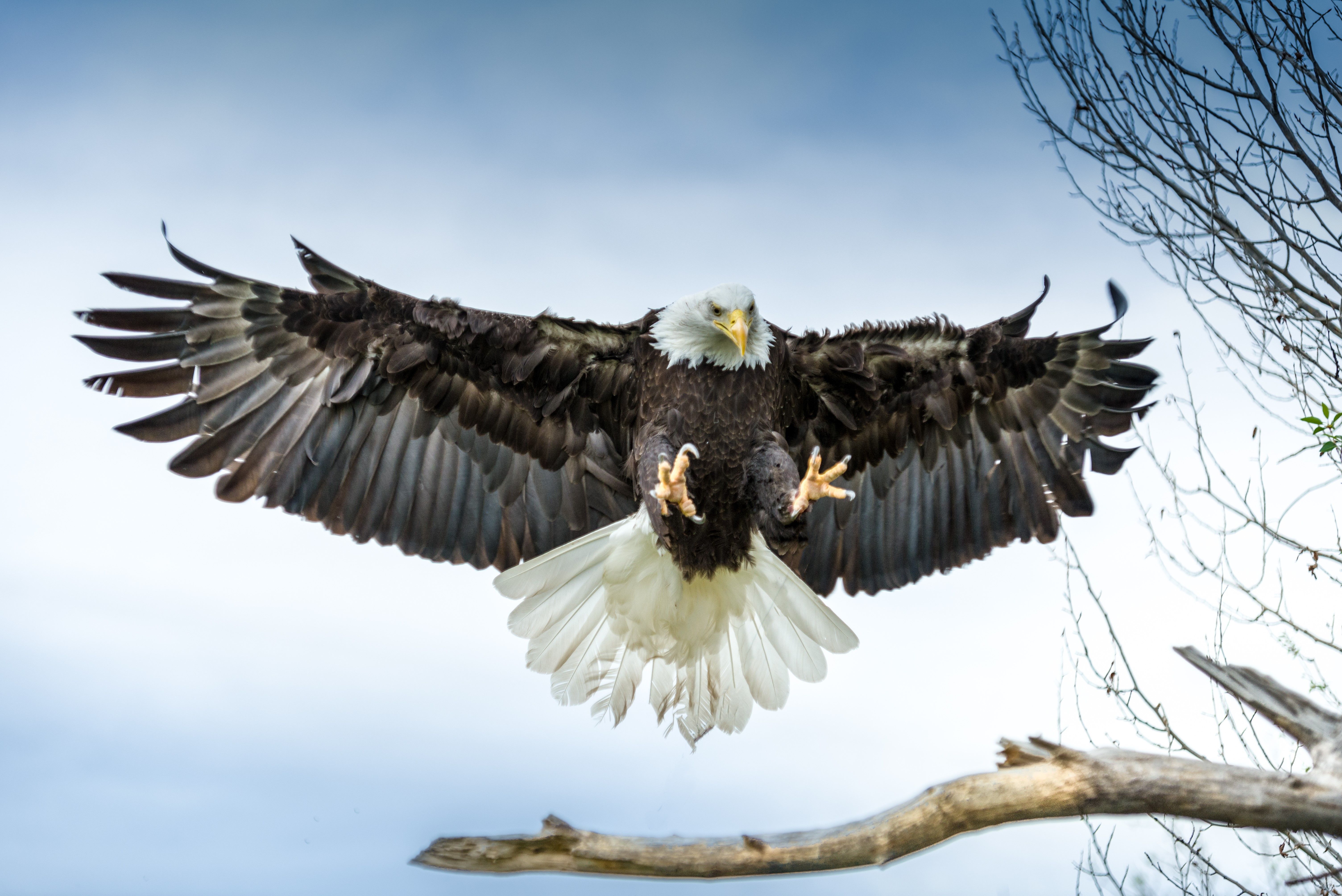 There are numerous central distribution warehouses of Non-EU based producers in the Netherlands. And with the upcoming Brexit we see a boom of recently arrived ones.  A large number of these companies are located in the Amsterdam area because of the good accessibility of this area by air (Schiphol), but also by sea (ports of Rotterdam and Amsterdam). The Dutch government always promoted and welcomed Non-EU distribution centers as they like to see the Netherlands as the most important entry point into the European Union (EU). Another important factor to move to the Netherlands is that Dutch customs have traditionally had a cooperative attitude towards business.

Willem Veldhuizen RE and Ton Bendermacher

Most of these companies sell their goods destined for the EU, or even for the wider EMEA ((Europe (included non-EU countries), Middle East, Africa) to a European entity of the Non-EU parent company.
The European entity is made responsible for the customs procedures that have to be followed to introduce the goods into the customs area of the European union and distribute the goods to their final destination respecting European trade and customs legislation. Thanks to all these new distribution warehouses we receive numerous questions regarding customs procedures and risks. Therefore, we made up a to do list of the main issues for all these newly arrived companies.

It is possible to outsource all customs procedures to one of the well-known customs-agents in The Netherlands. However, the responsibilities towards customs remain with the importer of the goods, mostly the European entity of the Non-EU-producer/exporter. The customs agent will only act as “direct representative”, on behalf and in the name of his principal. Next to that, maximum flexibility and control over goods and procedures can only be reached by keeping these customs and trade procedures in own hands. This is often the choice of the larger Non-EU producers. These companies therefore use several customs licenses to receive, store and distribute the goods received from their production locations all over the world.

As mentioned above, the importer of record, or as defined in EU customs legislation, the declarant will be held responsible for a correct follow up of EU and national customs and trade legislation. The declarant is also always the person liable for all duties and taxes that may become due on import. The main risk when importing goods into the EU relates to the three elements on which the calculation of duties is based.

Goods that are declared for import into the free circulation of the EU must be classified under the correct subheading Combined Nomenclature (hereafter CN) of the EU. The CN is based on the Harmonized System (HS) of the World Customs Organization (WCO). The classification is decisive for the tariff of import duties and applicable commercial policy measures. An incorrect classification may result in an overpayment or underpayment of import duties, or in not applying of commercial policy measures. The declaration of an incorrect classification will result in an incorrect declaration, which will result in at least a fine and if applicable, in a post-clearance recovery. An incorrect declaration is also regarded as a legal offence.

The EU has a large number of unilateral agreements and free trade agreements. Goods originating in a country which has such an agreement with the EU may be imported into free circulation in the EU for a lowered or even a zero rate import duty, provided that the origin can be demonstrated based on “preferential origin” rules. Non preferential origin rules will apply when commercial policy measures apply on goods of a certain origin, for example, anti-dumping duties. It is therefore very important to know the origin of the goods to be imported according to the specific rules. An incorrect declaration of the origin can be very costly because the difference between the preferential and autonomous tariff can still be quite substantial. Not to mention that anti-dumping / anti subsidy duties can easily amount to 50% or more of the customs value. Next to that, the declaration of an incorrect origin will result in an incorrect declaration. An incorrect declaration will result in at least a fine and if applicable, in a post-clearance recovery. An incorrect declaration is also regarded as a legal offence.

The above mentioned three main elements of a customs declaration: customs valuation, classification and origin, form the basis for your customs declaration, with which goods are introduced on the market (free circulation within de EU). These elements are the three pillars with which the duties owed are calculated. An incorrect declaration of one of the above-mentioned elements is not always detected at the moment an individual declaration is submitted. Customs checks the completeness and existence of the data mentioned in the declaration, but they do not audit each declaration on the substantive correctness of these elements. Customs will audit importers mostly once in three years. This is in line with the limitation period which is, in first instance 3 years, but may be extended to 5 or even 10 years (where the customs debt is incurred as the result of an act which, at the time it was committed, was liable to give rise to criminal court proceedings).

To avoid that the declarant is confronted by such an unfortunate surprise, it is advisable to calculate and describe the calculation of customs value in advance. The goods to be imported into the EU have to be introduced in an article database in which for each article number the classification is mentioned correctly. An existing classification database should be checked before the database can be used to provide data for customs declarations. The origin of each article should be checked and, if necessary, documented. In this procedure, it is also possible to check if it is possible to obtain goods from preferential countries to minimize import duties. The above applies for each importer. No matter if the importer has outsourced all customs matters or if the importer intends to apply for his own licenses. A new importer should weigh both possibilities and it is wise to mitigate the above-mentioned risks.

Wat can Taxsample do for you?

Taxsample has extensive expertise with Customs, VAT and related Data Science solutions. We can be of help analyzing the current situation and be of assistance by advising and transforming your processes and control measures. We use standard tooling developed by our inhouse Data Scientists as well as experience of professionals who have worked for over 25 years for both, the Dutch Tax and Customs Authority and Big Four accounting firms. We are happy to be your sparring partner when it comes to Customs knowledge and we look forward to team up with your internal customs and tax department as well as with your preferred tax firm to get you to the next fiscal and customs level. Please contact us via for further information about our specific services and tooling.

This article was produced in collaboration with Ton Bendermacher, customs specialist specialized in European law, import and export control, including in relation to the UK.

Feel free to contact us for questions about this article.